In new collaboration with Barbie and Net-a-Porter, Moschino is launching a “Moschino Barbie” capsule collection — and it’s just as fabulous as you could imagine.

The Moschino Barbie launched on Net-a-Porter on Monday — and already is sold out.

According to Jeremy Scott, creative director of the Italian luxury label, the limited edition Moschino  Barbie was gone in less than 60 minutes. He announced on Instagram, “MOSCHINO BARBIE SOLD OUT IN LESS THAN AN HOUR ! WOW ! BARBIE AND I THANK U FOR ALL THE LOVE !” 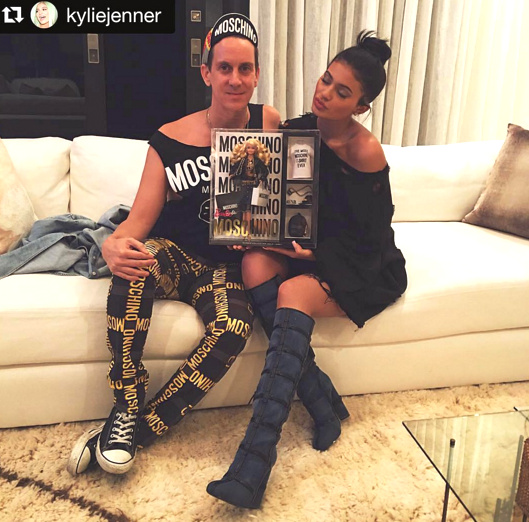 The designer seems to have that magic touch for making his creations sell out the moment they hit the Internet. 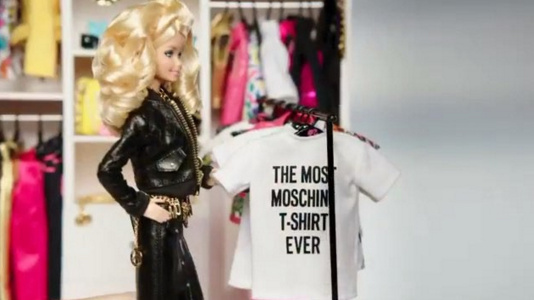 In case you missed your chance at getting the doll, which retailed for $150 on Net-a-Porter.com, the accompanying eight-piece capsule collection, which includes human size versions of Moschino Barbie’s outfits, is still available — just at a higher cost, with the pieces priced between $225 and $1,595.

Because if you can’t have the actual doll, at least you can still dress like her, right? 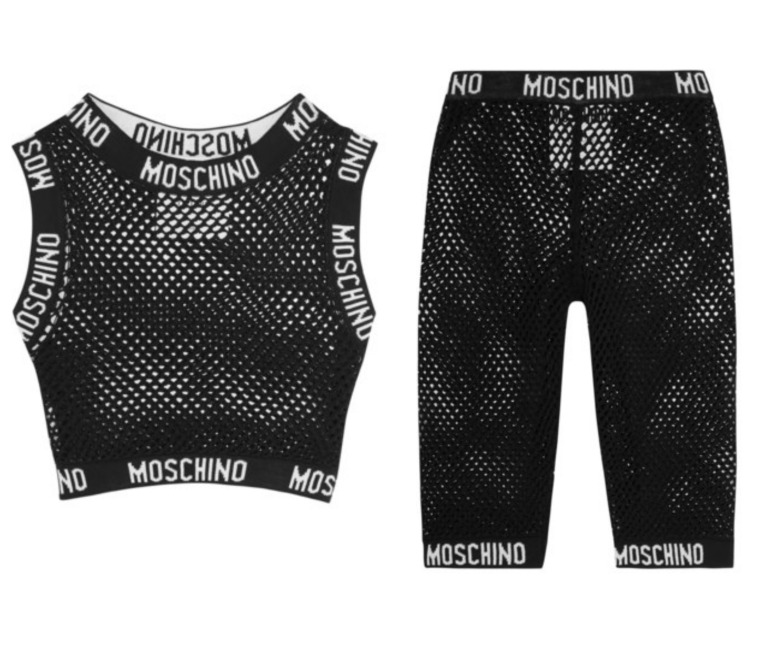